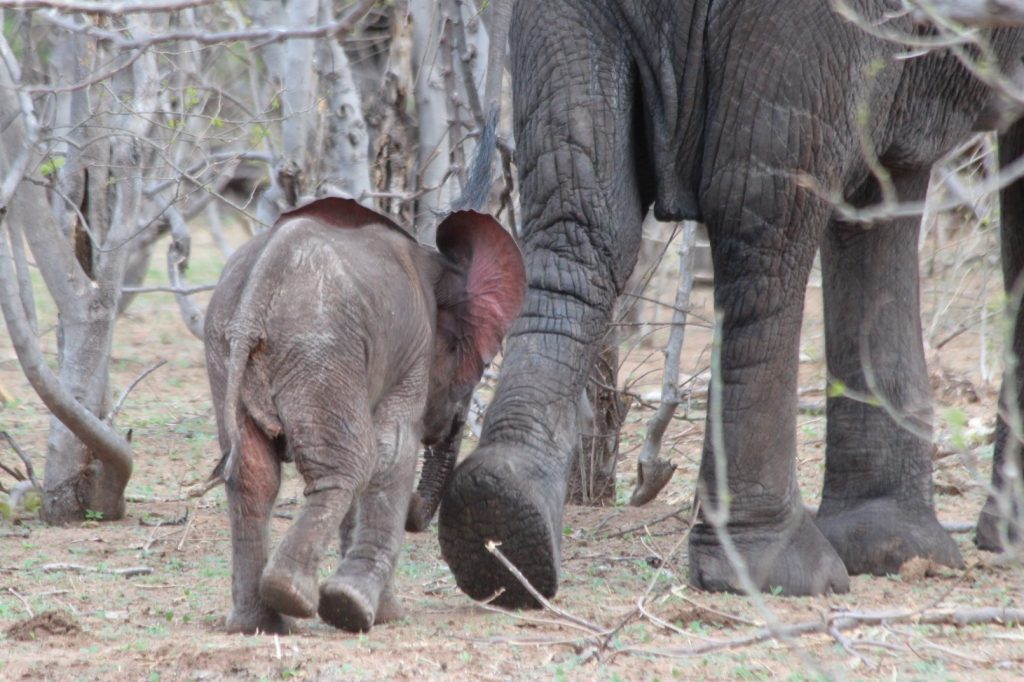 The welcome first rains of the season have just fallen in Chobe National Park, Botswana, transforming the parched brown terrain to an emerald green, and dampening the searing heat.
But most remarkably, with these rains has come the miracle of new life – Chobe National Park is teeming with baby animals, with this incredible rebirth happening every year between November and April.

Impala calves are everywhere, and our guide Tebby Simasiku explains, as he takes us through the park on a game drive, that astonishingly, this species often hold on to their offspring until the first rains come, and then they give birth. 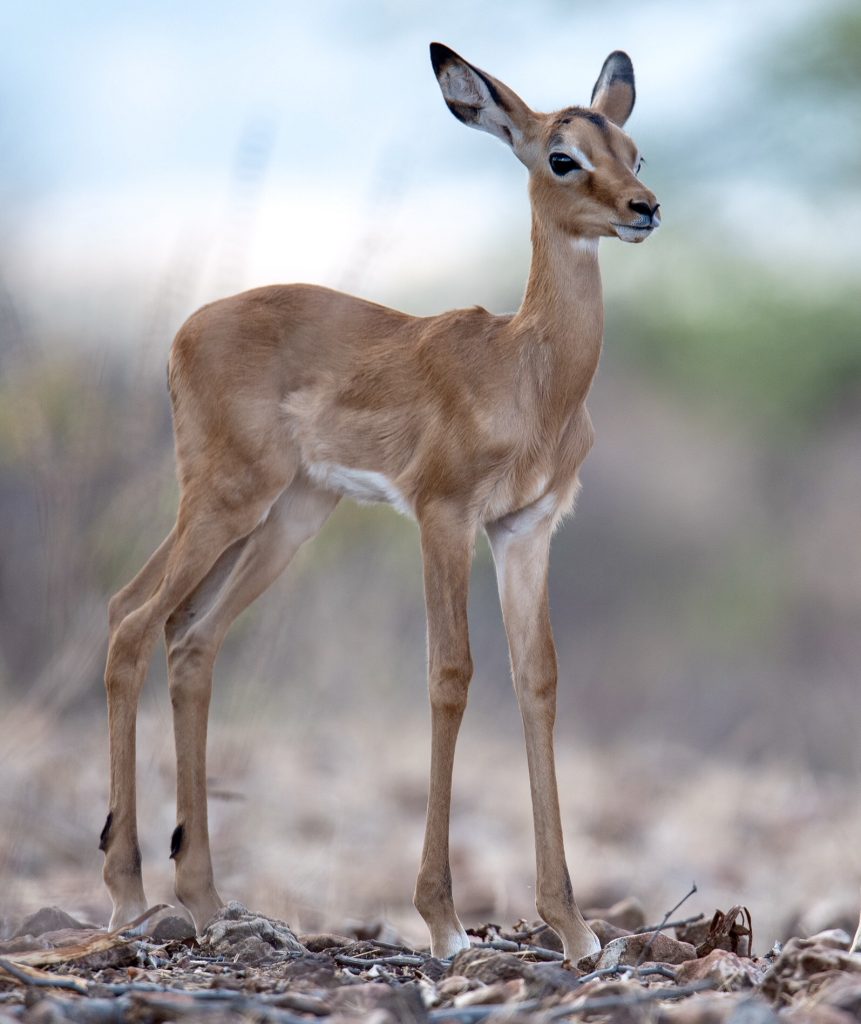 “If there is a shortage of food, the mothers’ can hold on to their babies until the rains come … they can control when their babies are born,” Tebby says.

“Most animals have babies during the wet season when there is lots of water and food,” he says. Among them are impala, warthogs, kudu, giraffe, zebra, sable, waterbuck and buffalo, he adds.

We keep our eyes peeled for leopards, whose cubs will be a few months old now, as their birthing season is June, July and August, but don’t manage to spot any!

Other animals, such as elephant, hippos, baboons and monkeys, give birth to their young year-round, Tebby says. 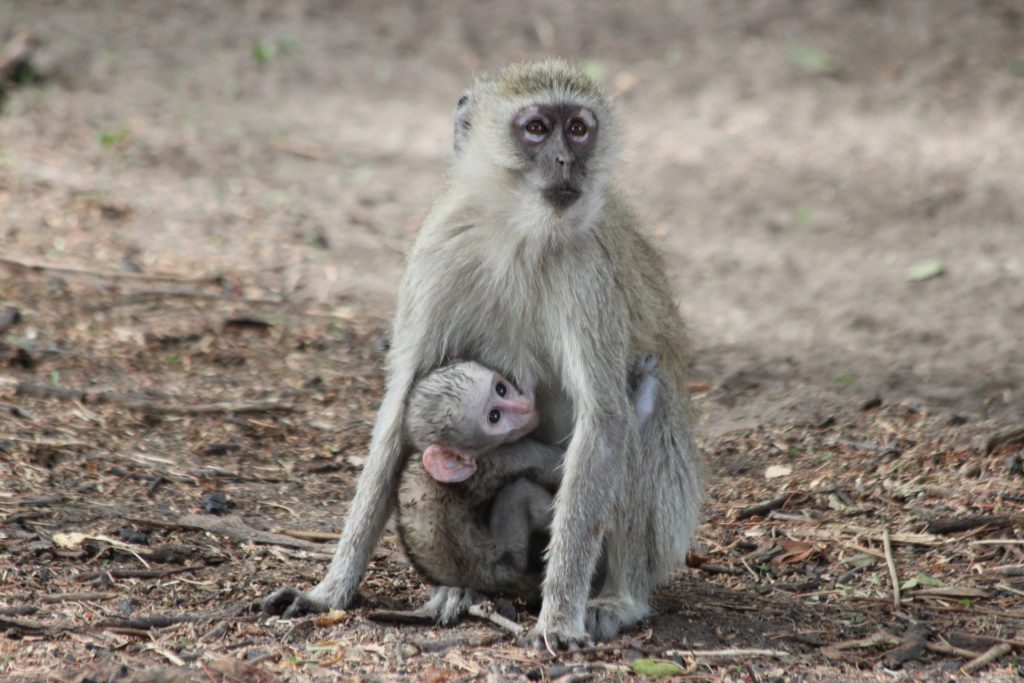 The first of many joyful sights to greet us during our two-day visit to Chobe, is a 100-strong herd of buffalo – mostly mothers and babies – walking past Ngoma Safari Lodge, where we were staying, on their way back from an early morning drink at the Chobe River.

On our game drive through Chobe National Park, a large family of baboons cross the road in front of us – one mother has a baby clinging to her tummy, while another follows behind, a young one sitting proudly on her back. A black-backed jackal pup frolics alone on a pan; a mother warthog grazes the soft green grass on the banks of the Chobe River with her three newborn babies nearby.

A baby zebra playfully runs circles around its mother; and while there is still only the occasional young zebra, there are plenty with tummies looking ready to burst with new life. 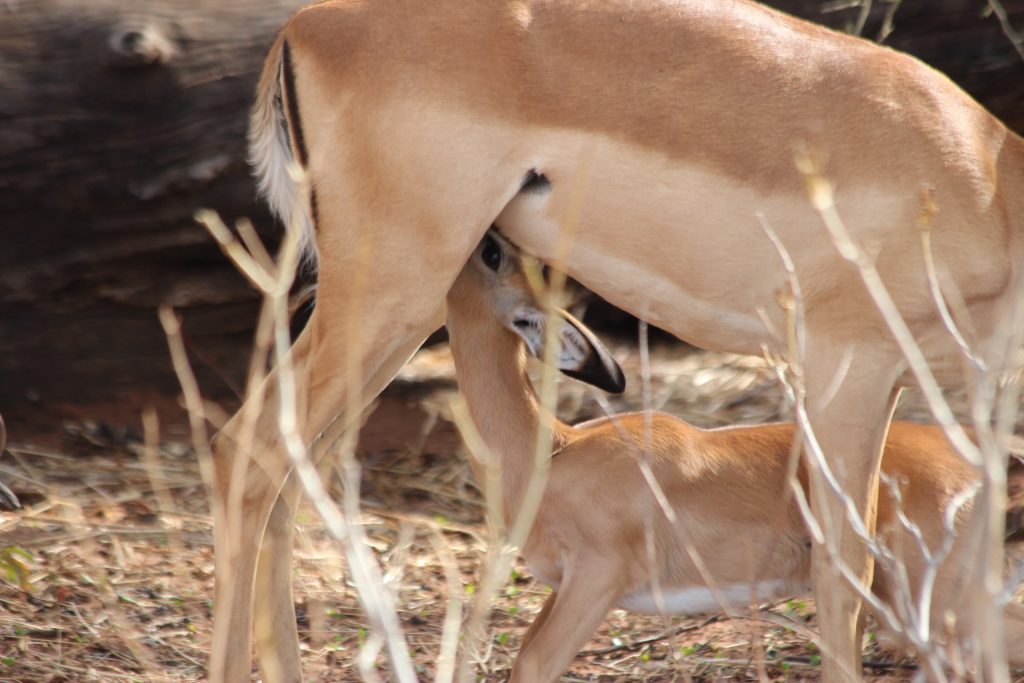 Around another corner, a baby impala feeds enthusiastically from its mother; and then the tiny newborn elephant, still furry and pink behind the ears, pads quietly through the bush after its mother.

This celebration of new life – not to mention an absolute overload of cuteness – is worthy of an annual pilgrimage to Chobe National Park. 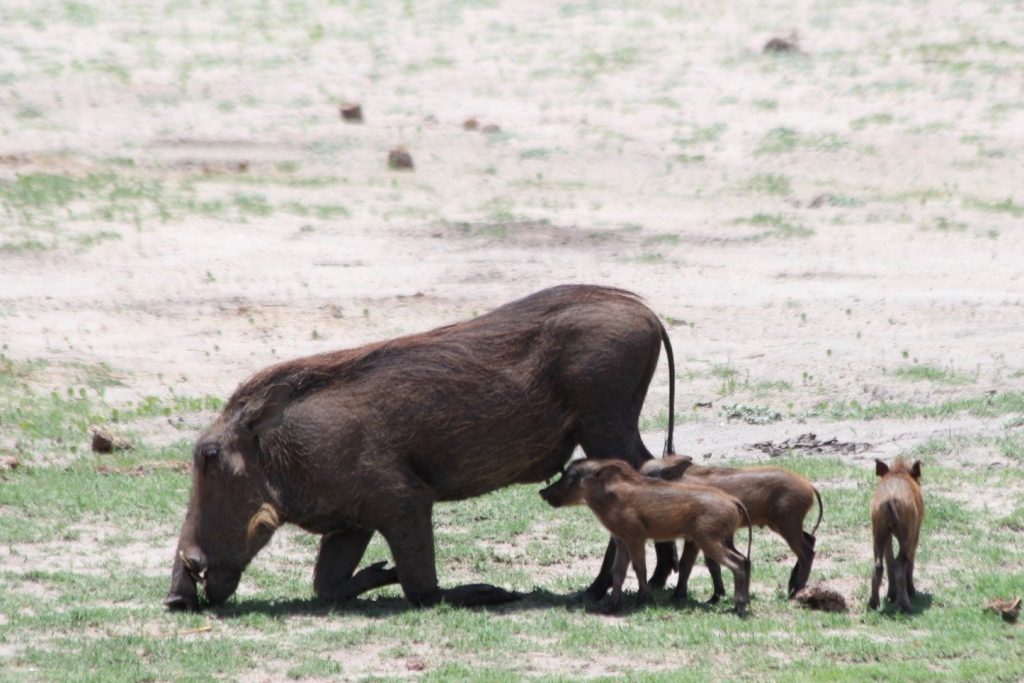