Ten Reasons to Visit Victoria Falls in the Green Season 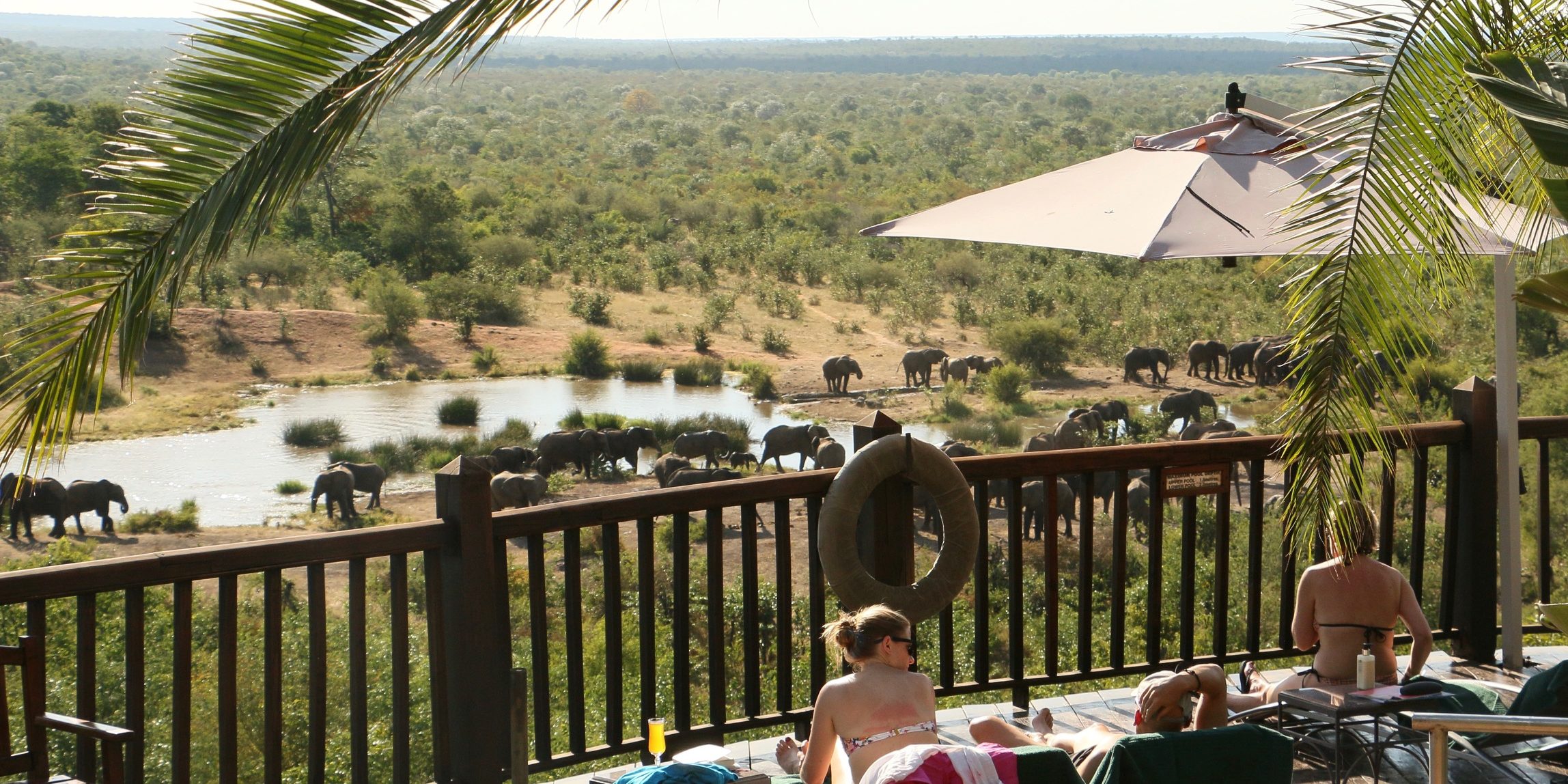 Travellers to southern Africa often ask when the best time of year to do a safari is, and Victoria Falls in the green season can be as good a time as any. The “green season” is the low season in Southern Africa, typically between January and June, with much of it falling in the warm rainy months. It is considered an unfavourable time for game viewing, as animals are harder to spot in the abundance of new leaves and tall grasses. However, most parts of southern Africa do in fact offer fantastic game viewing year-round and travellers will be delighted by the hidden gems of the green season in Victoria Falls.

1. The Victoria Falls are at their Fullest

The Victoria Falls, the world’s largest waterfall, reaches its highest annual flow in April or May, becoming a powerful display of breath-taking beauty and intensity. The water levels of one of the Seven Natural Wonders of the World fluctuate greatly throughout the year as the Zambezi River is rainfed, but at their peak, the Falls are a sight to behold with up to 4,500 cubic meters of water per second or more flowing over.

2. The Birthing Season in the Wild

Victoria Falls is home to the Zambezi National Park, and while wildlife may be a little harder to spot in the low season due to the lush vegetation, game viewing will not disappoint. After the first rains have fallen In November or December, when food and water is plentiful,  warthog, wildebeest, impala as well as other antelope species give birth to their offspring. Impala lambs gather in creches, forming large herds. In addition, predators, such as lion, are more active with the plethora of young, vulnerable wildlife around, so visitors may witness some dramatic scenes.

3. Birding is at its Best

In the summer months between November or December and March, it is peak birding season in southern Africa, with more than 300 species migrating from Europe, other parts of Africa and the northern hemisphere. This bounty of migratory birds are in breeding plumage preparing to build their nests and raise their young during this time. These displays mean that even if you aren’t a “birder” you will be intrigued and entertained by the many different species.

The region’s rainy season stretches from November or December to April magically transforming the parched brown landscape to a lush green one, with flowers in bloom. The clear air often makes for spectacular sunrises and sunsets. The possibility of rain brings cooler breezes, and when it does rain it usually occurs at lunchtime, clearing by around 4pm, with sunny skies returning.

At this time of the year with everything green and bursting with life, vivid color, energy, healthy and well-fed wildlife and dramatic stormy skies, the scenery is brilliant for photography.

In the green season months, most accommodation service providers offer discounted rates and Victoria Falls Packages and Specials, which means you can stay longer! In addition, many safari operators do away with single supplements charged for single travelers.

7. Take Advantage of the Specials

International flight prices are lower during the green season in Africa.

9. Swap the Winter Chill for the Summer Sun

Another advantage of visiting Victoria Falls in the green season is that it is less crowded, so this Natural Wonder of the World and its surroundings can be enjoyed in comparative tranquillity.

Nyami Nyami – The Spirit of the Zambezi River
August 28, 2020
Latest from our blog
Blog Categories
Go to Top
This website uses cookies to enhance your user experience. By clicking ''I accept'' or continuing to use this site, you agree to the use of cookies unless you have disabled them.
Disable Cookies.
Cookie SettingsI accept
Manage consent